In 1875, when Oliver Payson Fuller wrote History of Warwick, he commented, “To the east of Pontiac, a couple of miles on the Stonington railroad, a thriving little village has sprung up with the past ten years, in connection with the establishment of a new branch of industry.”

He was referring to Hill’s Grove, an area that was then becoming important as the home of the Rhode Island Malleable Iron Works, established by Thomas Jefferson Hill in 1867. Over the course of the next century, Hillsgrove (as it became known sometime during the 1880’s) would become a major industrial hub of the area, and became more famous for the Elizabeth Mill, his 1875 steam-powered textile mill named in honor of his wife Elizabeth C. Kenyon of Warwick.

During the nineteenth century, the Elizabeth Mill manufactured fine yard thread and had 20,000 spindles operated by nearly 300 men, women, and sometimes children. In only a matter of a few years, the mill brought so much prosperity to the small village that it was necessary to build additional housing behind the mill and along Jefferson Boulevard, Hillsgrove’s main street.

Today, much as it was over 150 years ago, the mill complex is at the center of Warwick’s fast developing industrial revolution- and thanks to the Jarmak Corporation, the centuries-old historic timbers, decking, and flooring that once housed the workers and helped to build a wealthy and propersous local community, will be used to rebuild America’s industrial centers once again. 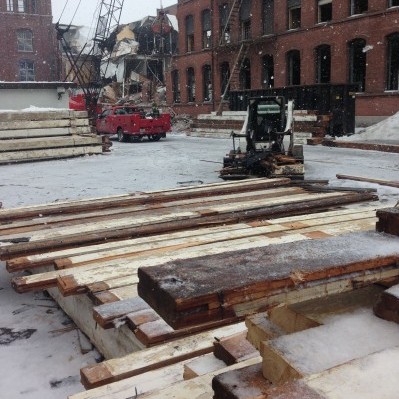 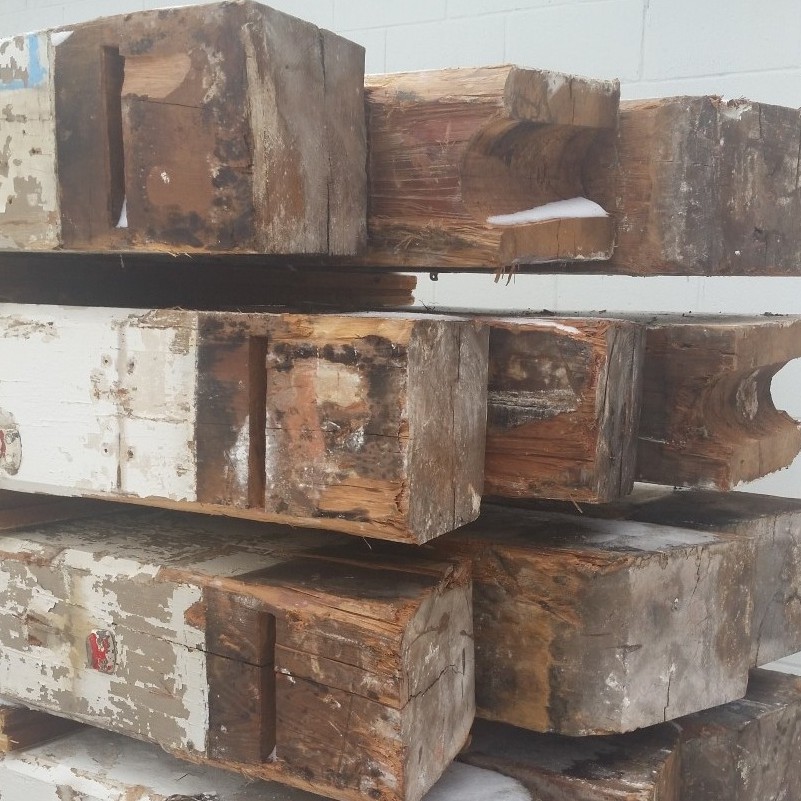 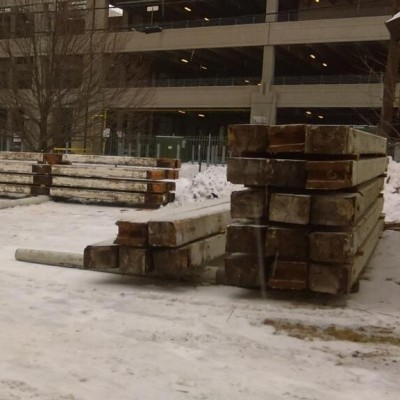 See what we saved!

Every piece of wood we save has a story to tell. Many of the large antique timbers we save from historic sites all through ought the country end up at our lumber yard inventory in Oxford, MA. Stop in and say hello if you’re in the neighborhood. You might here a story or two that you like!